You’ve heard this before:

”our firm is different.”

We get it.  We’re here to change your mind about consulting firms and help you successfully navigate the path of organizational, team, and leader effectiveness….especially when it’s hard to see around the next bend.

LeadPro Consulting Group is dedicated to the principle that leaders and teams can always become more effective at what they do.  Our firm helps clients bring order from chaos at the most fundamental levels of an enterprise. 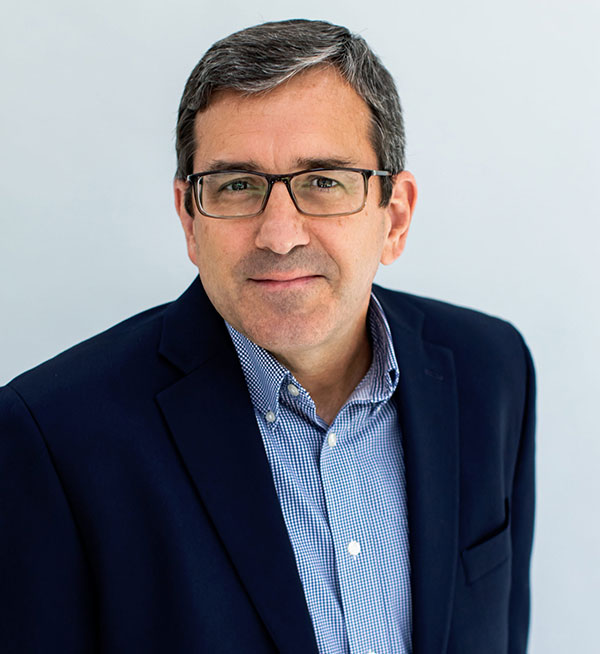 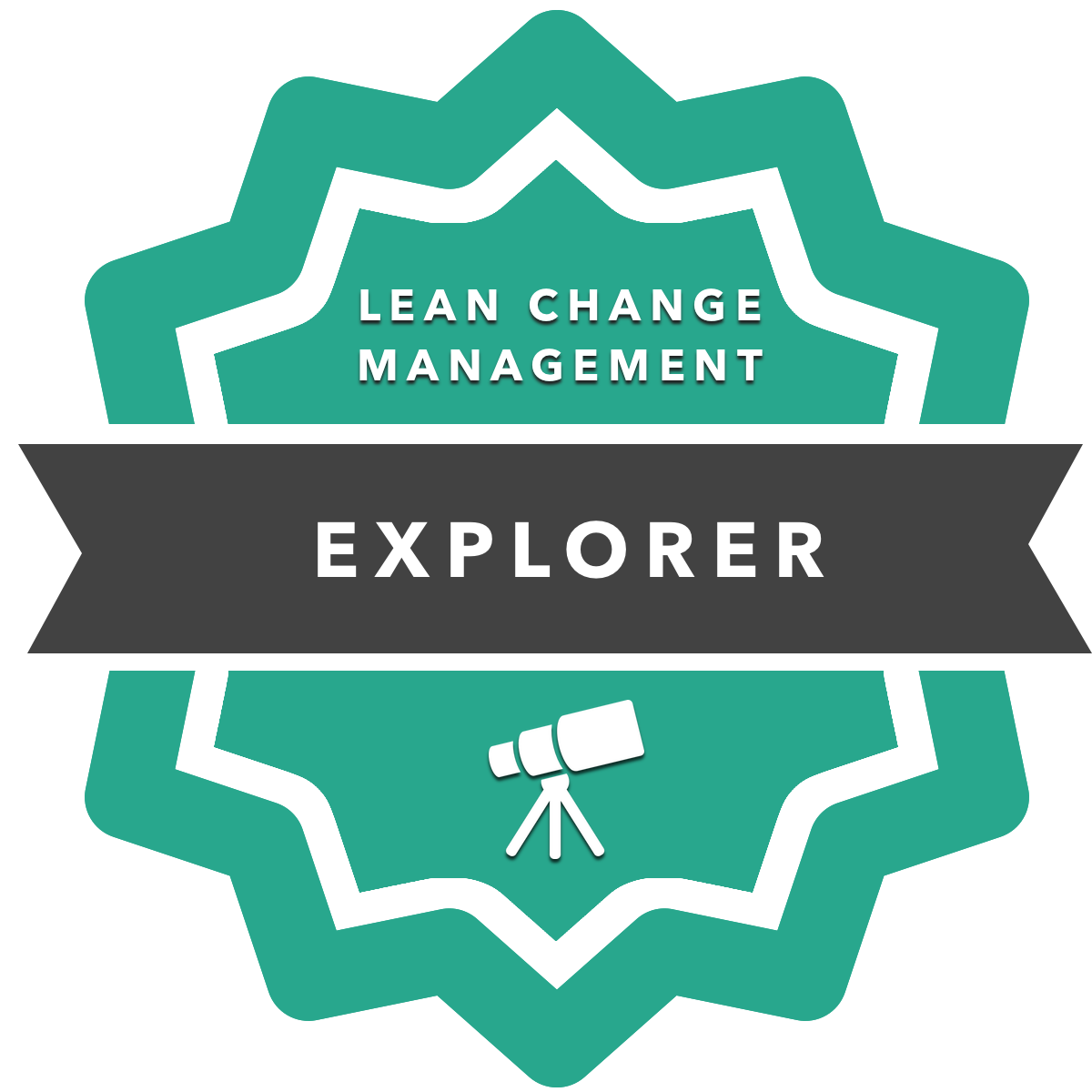 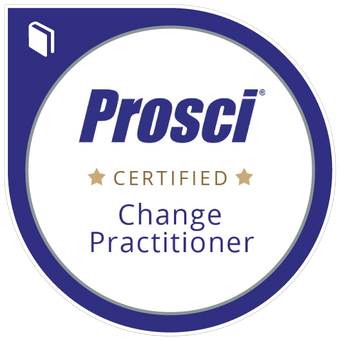 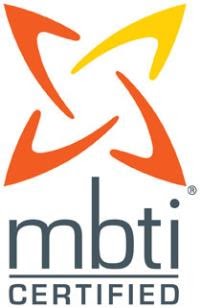 With over 30 years of professional experience

Neal is a passionate advocate for healthy organizations, teams, and leaders. Prior to starting LeadPro Consulting, Neal had a successful career as both a client-facing and internal consultant for both small and large consulting firms and enterprises. Although most of his career has been spent in and around the defense industry, Neal has also worked in non-profit, higher education, and healthcare spaces.

Working To Impact Others

Neal’s major consulting experiences include time with Booz Allen Hamilton where he served a variety of clients to include secretariats within the Office of the Secretary of Defense, U.S. European Command, U.S. Army and U.S. Air Force. He received a personal commendation from the Undersecretary of Defense (Personnel & Readiness) for his work on the Secretary of Defense chartered “Military Decorations and Awards Review” that impacted every branch and component of the U.S. Armed Forces.
Neal later worked at defense giant Northrop Grumman as an Organizational Effectiveness consultant. While at NGC, he developed the change management strategy and plan related to the ”people side” of implementing a new matrix structure for NGC’s Mission Systems sector and its 17,000 strong technical contributor workforce.

Prior to his career in consulting, Neal proudly served as a senior officer in the U.S. Air Force. The bulk of his career was spent in nuclear operations (ICBM crew member), education, training, and human resources. Career highlights include a three-year tour at the Pentagon where he served as an Executive Assistant within the Air Force Secretariat; he later served on the Air Staff as a senior HR planner for the Deputy Chief of Staff, Personnel (A1). His last assignment on active duty was with U.S. Northern Command as Director, Human Resources (J1) for Joint Task Force-Civil Support, a catastrophic response command and control organization. 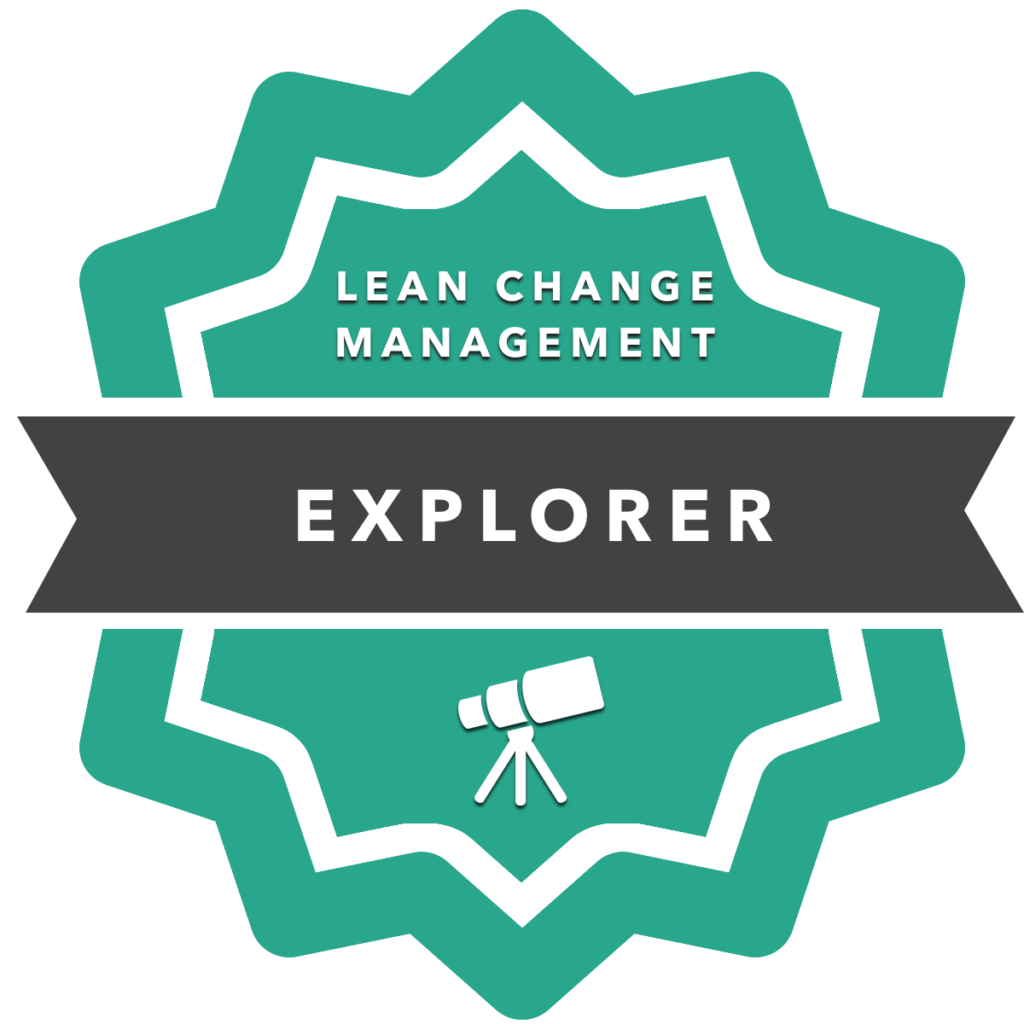 Uncompromising focus on the client.

We are—and always will be—client-centric in our orientation and approach.

We could say a lot here, but this topic doesn’t require a lot of words. Simply put, we say what we mean and mean what we say. And we’re dedicated to doing the right thing in every situation—even when no one is watching.

When working with clients, we will provide our services at a fair price. Our goal is to complete our work in such a way that our clients are very pleased with the results and they want us back when they need more help. Call it old-fashioned, but we do believe that actions speak louder than words!

It's What We Do Best.

With over 30 years of practical experience in different spaces, we know quite a lot about team effectiveness, what it takes to be an authentic leader, and how to manage change. We don’t pretend to be something we’re not and we don’t promise to deliver the moon to clients—that’s a waste of your time and ours.

E – M A I L:  info@leadproconsultinggroup.com